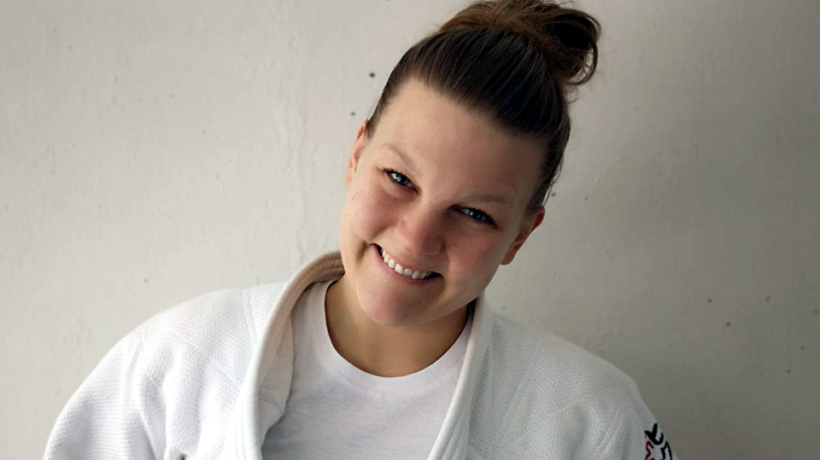 My whole intension with the camp was to gather women all around to meet, have fun and to be able to practice with someone with matching size and strength. In most clubs you might be alone as a woman and it can be difficult to get the optimal training when you don’t have anyone your […] 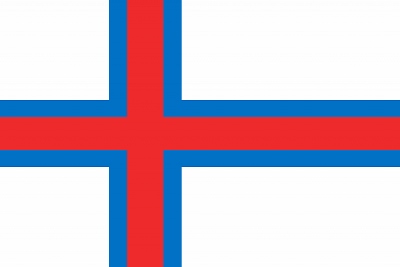 Roland Vogt is 42 years old, holds the third DAN and comes originally from Denmark. Roland has been practicing judo for 31 years and was coach for the Danish cadet national team between 2005-2008. In addition to being the Faroe Islands’ new national team coach, he is also the chairman of Svendborg Judo Club.   […] 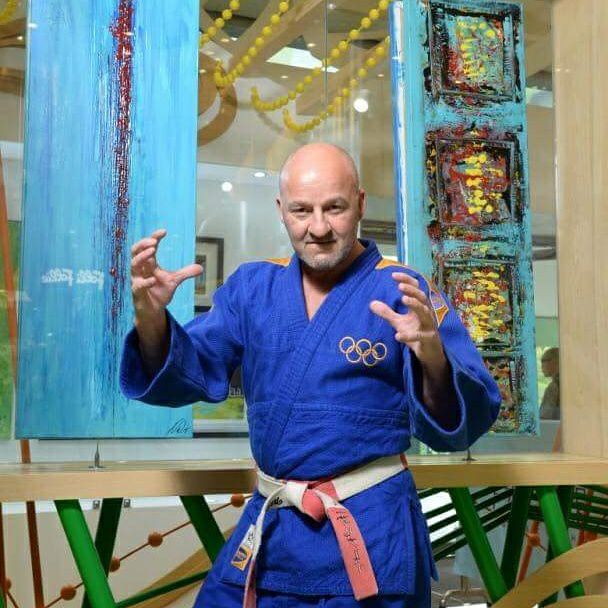 Here is at first a video introduction of our latest guestblogger Neil Eckersley orgininally from England but now lives in Norway! Further down comes our interview. Enjoy!     A Interview with 7th Dan olympic medallist Neil Eckersley;   Can you tell me a little about your norweigan club Sandnes judo club? Sandnes Judo Club […] 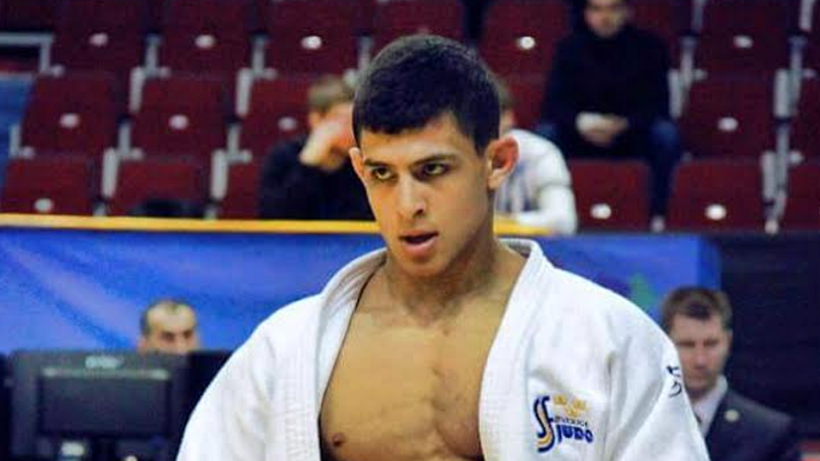 Moustafa Abu Ramadan is an active high level judoka with one clear goal. Namely to be at the top of the podium at the 2020 Olympics in Tokyo. Despite the highs and lows he does not give up until he has done his very best. Moustafa inspire not only the curious audience around the mat, but […]