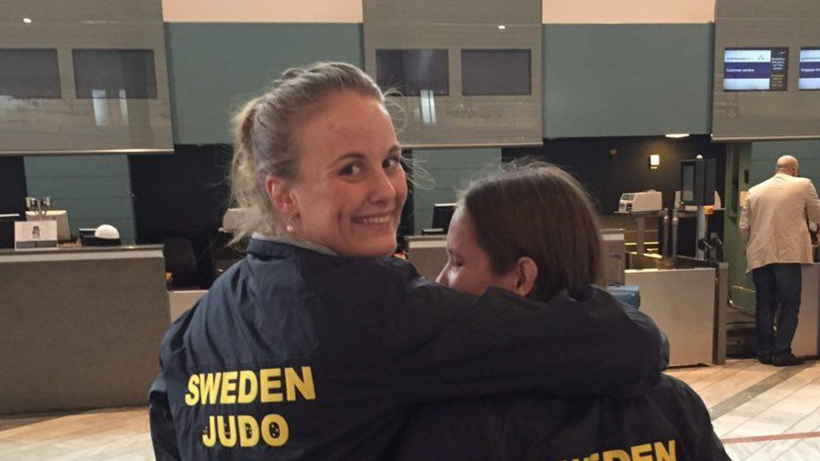 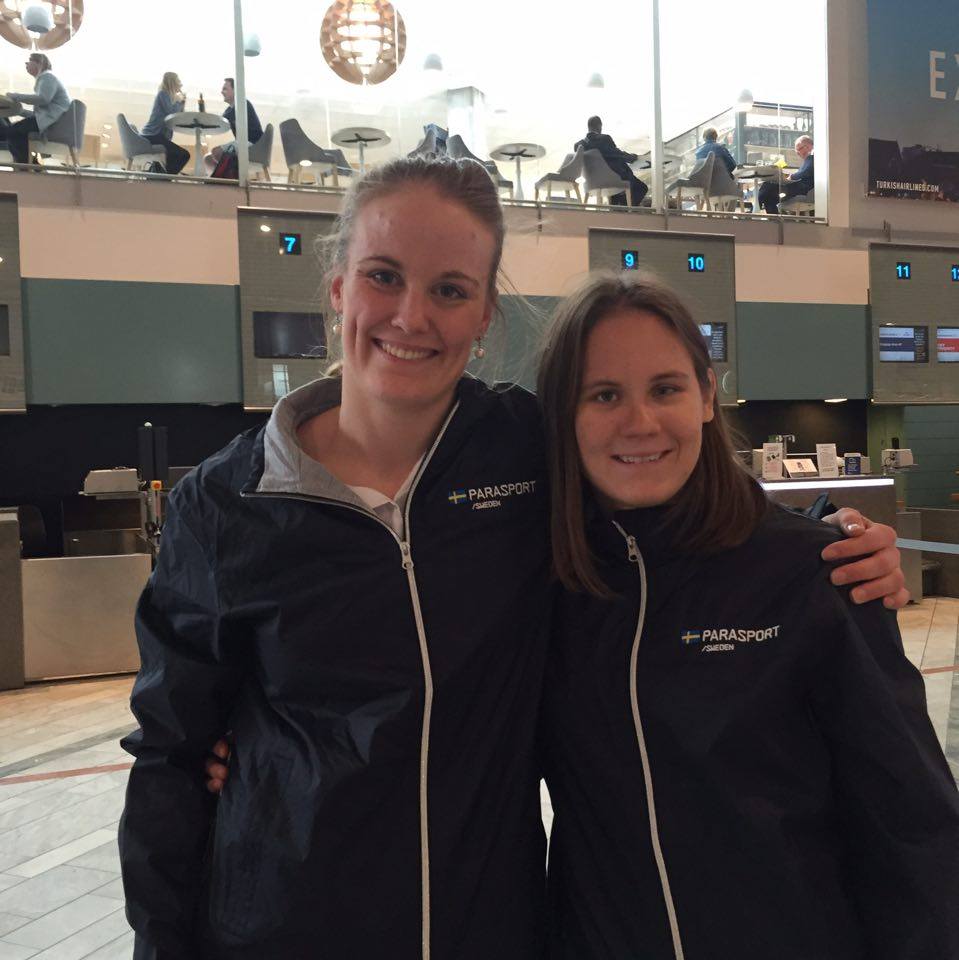 Evelina Svenningsson is an active swedish competitive judoka from National Judo Club in Halmstad. During 2016 she continued on her 17th year in judo. Here you can read about her own magic moments and experiences of 2016 that is close to her heart. Happy reading!

When the bells rang in 2016 I began my 17 years in judo. During these years, I have had done a lot. But I had no idea what this year would enrich me with, two experiences that make me incredibly happy to think about. The first one I have chosen to tell you about is ….

When I travelled with Nicolina Pernheim in her final sprint before the Paralympics Olympics as pursuivant. That was something I’m incredibly happy to have been involved in. Because every day we spent together, I became more and more amazed by the incredible girl that Nicolina really is. She has an incredible drive and is very determined. During summer we went to England and Stockholm, where we trained with both the respective national teams just before their buld-up season. To be in the hotspot and train with these Olympians were very rewarding and fun. To also get to be an pursuivant for an athlete who is preparing for the Olympics was tough with many hard workouts, but that’s exactly what I love about judo so it fits me like a glove. Even between training sessions i found a great friend in Nicolina.

The second moment, which is a milestone in my life is something I have longed dreamed of. I was in fact on a backpacking trip in Asia with my judo gi. I had finally got the opportunity to practice judo in Japan. The research I did before I went gave me many club-options to choose among, but still I managed to get unique training-spots during my visit over there. My visit to the Kodokan was my first one in Japan. I had the fortune to turn up to a co-training between the clubs of Tokyo, with both girls and boys. The girl who received me at Kodokan was worried about me because it was a hard training but I replied that it was what I had come for. However I had not expected that I would be the only girl among all these Japanese men. I found a Frenchman who explained to me how it usually works on these trainings which were:

1. They do not take into account that you’re a girl, so be careful

2. They do not fight on time, only until someone gives up

3. You must get heated before randori

To my delight, we got at this training 10 minutes of warm up and also timed randori matches. At first i invited judokas up but after some rounds they began to ask me voluntarily.

In addition, I also visited a mini dojo in Osaka that was smaller than my living room at home. During randori we could only have two pairs at once on the mat. And in another place, I checked in for randori like you check in at a gym. No matter where I was, I always felt at home the moment I stepped in on the mat. Just to be in judo homeland was an incredibly powerful experience and I hope to return there again soon. The year 2016 I finish in England on my fifth Winter Camp to prepare me for next year’s of competitions, camps and trainings! See you there! 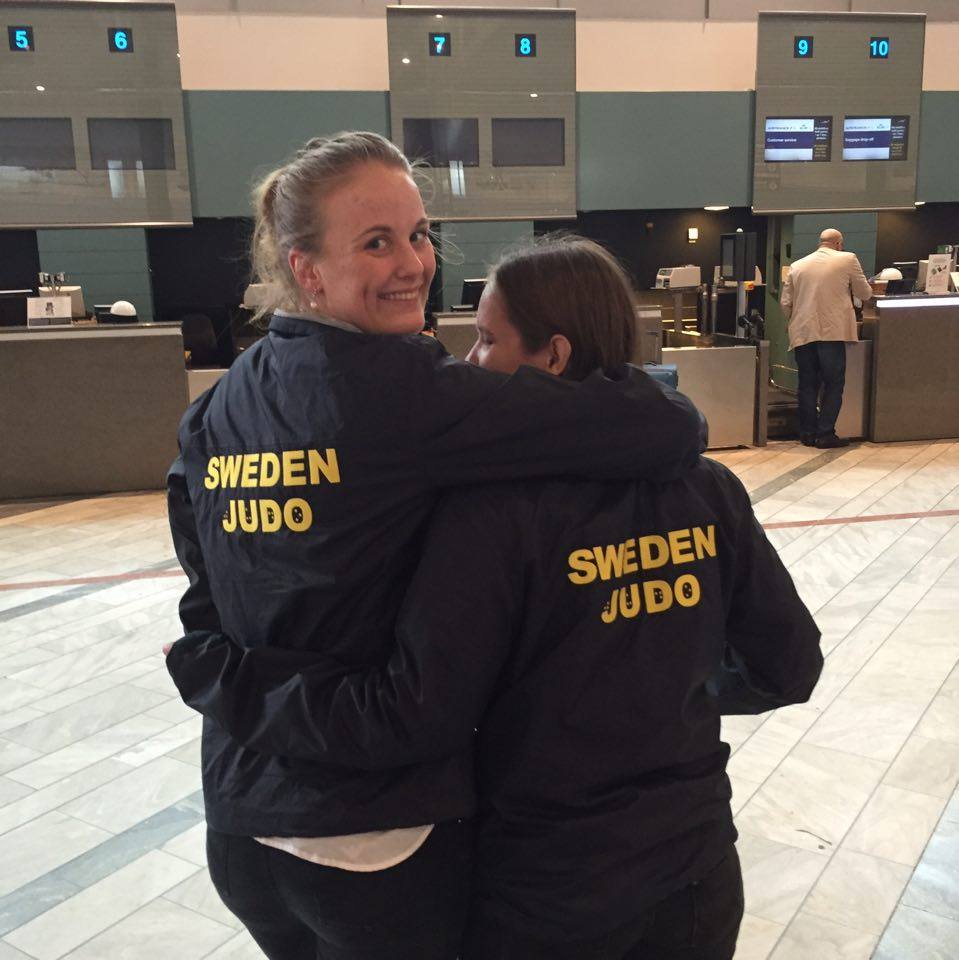 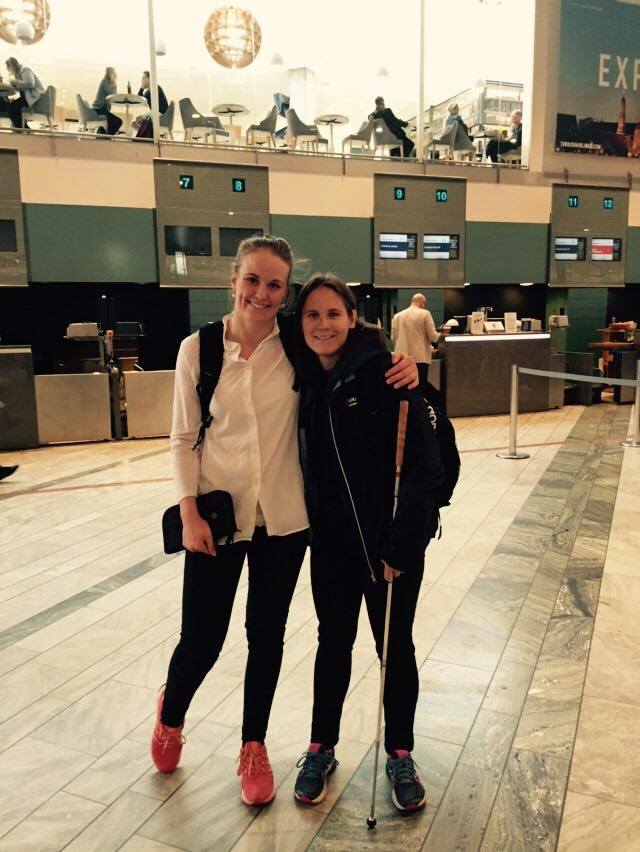 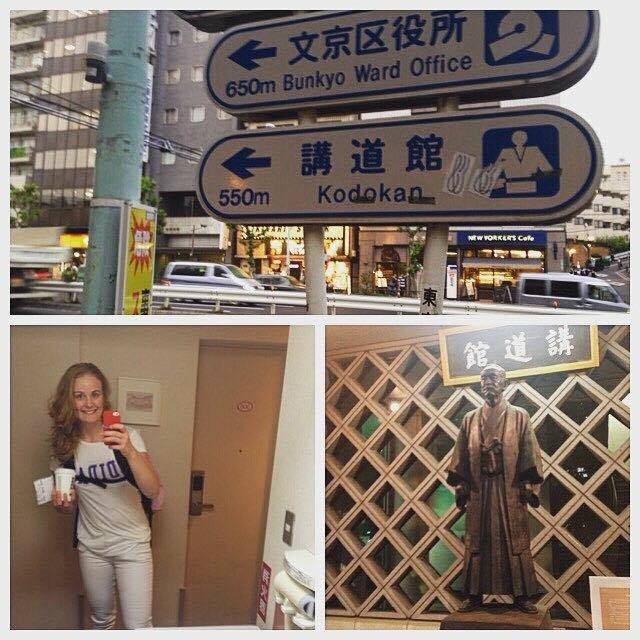