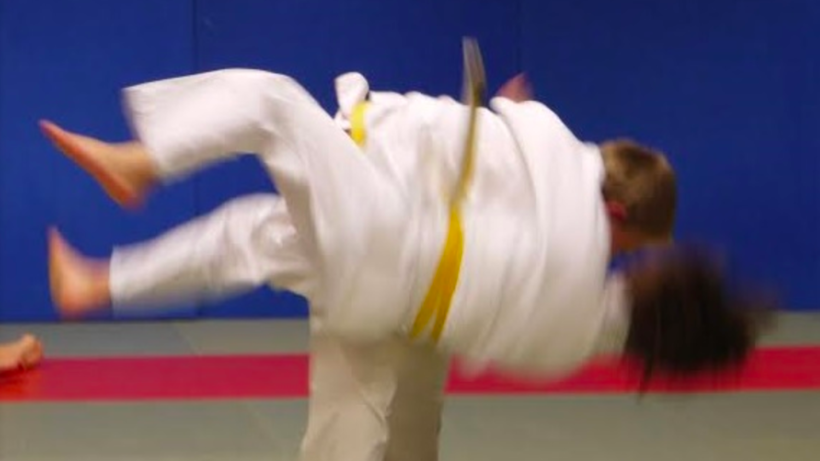 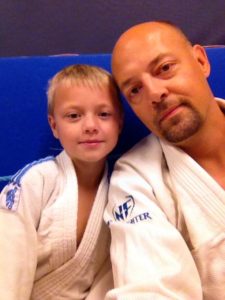 I want to start by thanking you for all the feedback I received on my last statement here on judoblog:

This text is a kind of response to a question I received recently “Should we really teach children to fight?” And an observation on randori for children. And if you do not read beyond this point so here is the short version: Yes, it should be. If you want them not to fight. If you read some more here comes a longer answer and a thought.

During a dinner, I was asked, “Well, you train children in judo, but should you really teach children to fight? “. The questioner wanted to provoke a little safe. But there was little concern and a question in his statement. Will not violent children by practice sports where there are fighting elements? Here is my answer. In the text, I have had the opportunity to structure my answer a little better than when I had to answer the question “live”. In judo there”s an element of freedom struggle – it is called randori. It trains all judokas, also trained our children after they learned the basics. Randori is free fighting but within certain limits. It is to measure their knowledge and skills against various club companions.For me there are three reasons why randori for children is a good idea. The three will be here in no particular order, and last of all, I have added another rarely discussed.

We do not teach children to fight.

What we do is to teach them to practice free fight with another opponent who also want to fight. While there are a number of simple rules that allow us to practice randori with less risk of injury. It is expected that you adapt to the smaller or weaker opponents. It is expected that you stop if the opponent gives up, etc.. The frames around the sparring allows for good physical training and training in battle. But children are not angry when they fight. That”s the big difference. We are trained to not get angry, swear or cheat if you are at a disadvantage or lose the round. As there will be new rounds all the time so it gives this effect. There is battle without anger.

To face another opponent is good exercise.

Some studies say that judo that exercising is a blend of power lifting and running. See reference below. Once the framework for how we do randori is in place so we can get this nice and physically demanding workout. Many experience randori as fun and therefore can train a little extra even though it is demanding. With groups of children so they can after a relatively short training time, and with little risk, start with wrestling.

Win or lose is not as important.

Since switching opponents many times will win or lose at every change or technique become less important. There will come a new set soon. Additionally you learn after a while that all may “go down on a technique” so  your humility grows.One last part which I like lifting is when it comes to randori for adults. Today there are plenty of clips of martial arts where there are “magical techniques” – this film can serve as an example http://www.youtube.com/watch?v=t6XldR7pCFI. It”s magical techniques that work to master says so, or because you do not get to argue / defend themselves.

When a significant part of the training is free fight it disappears magically thinking largely. In a species where the fight is a natural element, it appears that the movie above does not occur. All techniques can be tested in a few seconds on the mat. It sounds like a small thing, but for me it”s healthy skepticism.In summary, the children learn randori in the judo dojo because it is the antithesis of that fight. If they learn it through a martial art judo with good values​​, then I think it”s good for them on many levels.

1 thought on “Should We really teach Children to Fight?”